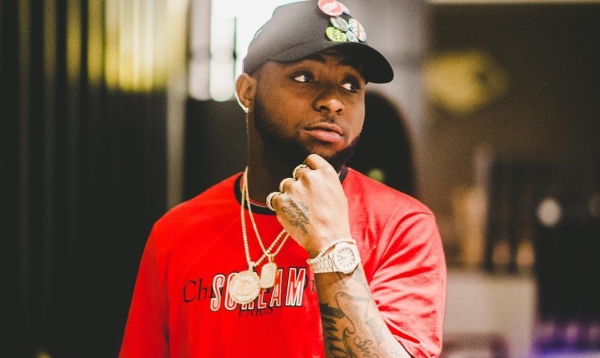 A new clip on the Internet shows a journalist at the Mayorkun Ibadan Concert heavily brutalized to a state of unconsciousness.

The unfortunate event happened at the Las Palms mall grounds where the concert was held. The said journalist who works for Nostroy TV was heavily beaten by one of Davido’s body guards while trying to get access to the music star for an interview. This happened despite the fact he presented his VIP access card.

Equipment belonging to the journalist were destroyed in the process and some good Samaritans rushed the unconscious man to the hospital for treatment.

Watch the unpleasant clip below;

Battling against the spread of fake remedies