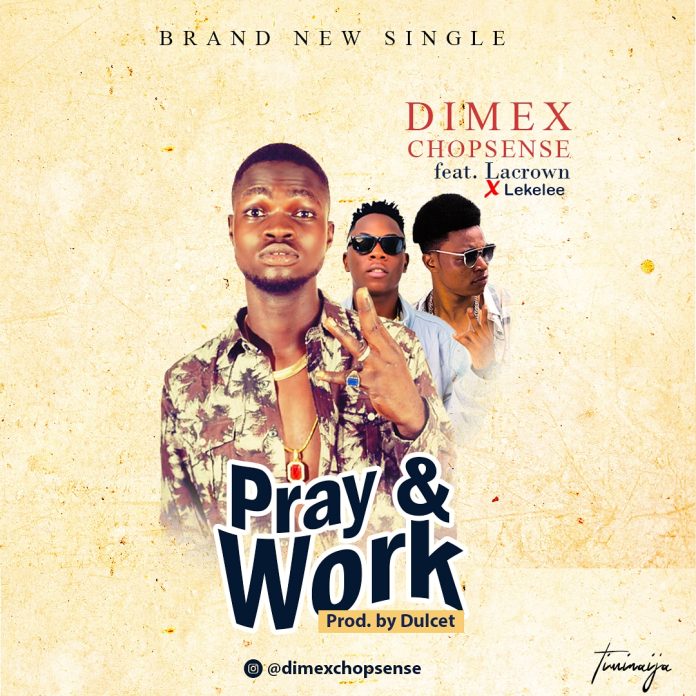 OLADIMEJI OJETOLA, Popularly known by stage name DIMEX CHOPSENSE AKA Okoiyae, born in Bariga but grew up in MOWE.

What do you think of tis song?

Victor Moses feeling ‘great to be back‘ with Chelsea