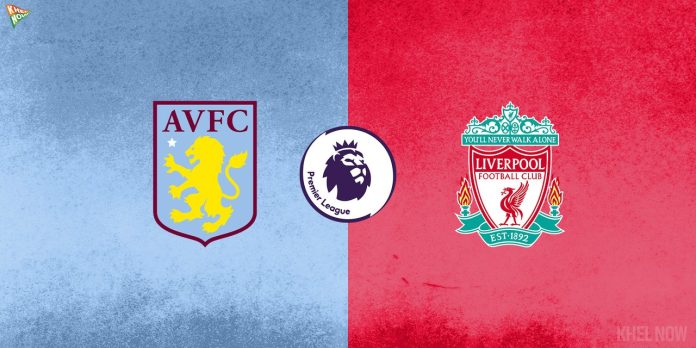 While the World Cup was a phenomenal spectacle, Aston Villa would’ve been rueing its arrival since they were gathering momentum after winning back-to-back Premier League (PL) fixtures heading into the hiatus. Indeed, those were manager Unai Emery’s first two league games in charge, with the Spaniard now aiming for history as he could become the first ever Villa manager to win his first three league games in charge.
Playing on Boxing Day could boost Emery’s chances of unwrapping a late Christmas present, as the Villains have won four of their last six matches played on this day (L2). However, he’ll have to negotiate a win over Liverpool for that to happen, something he hasn’t managed to achieve since his first ever managerial encounter with the Merseyside giants (D1, L5 since).
Liverpool also head into one of the most goal-laden encounters in recent years hoping to pick up where they left off before the break, having won four straight games in all competitions prior to the 3-2 midweek Carabao Cup loss to Manchester City in midweek. They too will be gunning for three consecutive league wins for the first time this season though, as the Reds continually aim to close the large gap between themselves and the top-four after their poor start to the season.
The Christmas feast seems to have fueled the Reds in recent years, with manager Jürgen Klopp winning all four of his PL Boxing Day encounters by an aggregate score of 14-0. A trip to Villa Park could see the goals continue to flow and be a boost to their confidence too, with Liverpool’s 15 PL wins there being their most at any away ground in their PL history, perhaps making this a timely visit as Liverpool look to get their faltering campaign back on track.
Players to watch: Villa striker Danny Ings will come up against his former employers having scored seven goals in his last 12 PL appearances against his previous clubs. Liverpool’s Mohamed Salah enjoys facing Villa, registering six goal contributions in his last six personal H2H starts (G5, A1).
Hot stat: Aston Villa have seen the same half-time result replicated come full-time in 12 of their 15 league matches this season.
Post Views: 163

How to Renew and Activate GTBank Dollar Card Explained!