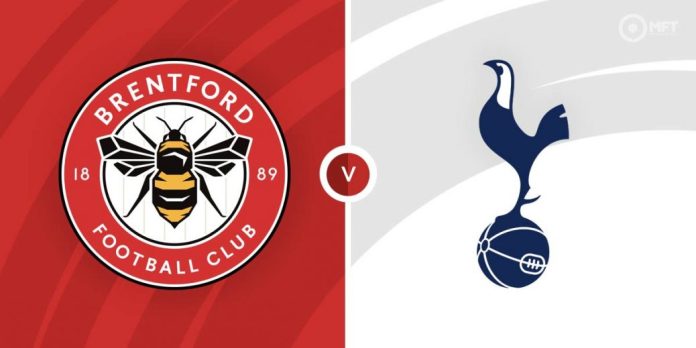 Premier League: Brentford vs Tottenham – Free Football Live Streaming
Watch the live broadcast of Brentford vs Tottenham live 9jalatest
Christmas dinners will barely be digested before Brentford and Tottenham finally signal the return of Premier League action in Boxing Day’s early kick-off. After both teams went into the World Cup break with goals a theme in their games, England’s rail workers may not be the only strikers making headlines across this busy program!
The intermission came at an inopportune time for Brentford, who were on cloud nine after winning 2-1 away at Manchester City for the first time in 85 years. Beginning this round just six points ahead of the relegation zone but just three points shy of Liverpool in sixth place, another big scalp here to add to both Manchester clubs could see them enter 2023 in the top half of the table.
With such a narrow three-point gap between second-placed Manchester City and Tottenham in fourth, Spurs cannot afford a repeat of their scoreless draw away to Brentford in April 2022 that contributed to them almost slipping out of the top four. The extended break came at a good time for the North London club after eight consecutive games without a clean sheet and some indifferent form (W3, D1, L4), but manager Antonio Conte – who was reportedly discussing a contract extension during the World Cup – has had more players than most away in Qatar.
Despite that stumble, they have every reason to believe they’ll hit the ground running immediately. Not only have Tottenham shown themselves regularly capable of living up to expectations by winning 80% of league games as pre-match favourites this season (W8, D1, L1) – second only to Arsenal in that regard – but all four losses have been at the hands of clubs in the top six as of Christmas Day, suggesting Spurs should welcome this assignment.
Players to watch: Brentford have won their last five league games in which Ivan Toney has scored before half-time including their most recent, whilst Heung-min Son has scored two of Tottenham’s last three goals against Brentford.
Hot stat: No team has recorded more league wins when conceding the opening goal this season than Tottenham (W4, D1, L4), whilst Brentford are one of four clubs yet to win (D4, L4).
#BrentfordvsTottenham #Hotspur #Brentford #Tottenham #premierLeague